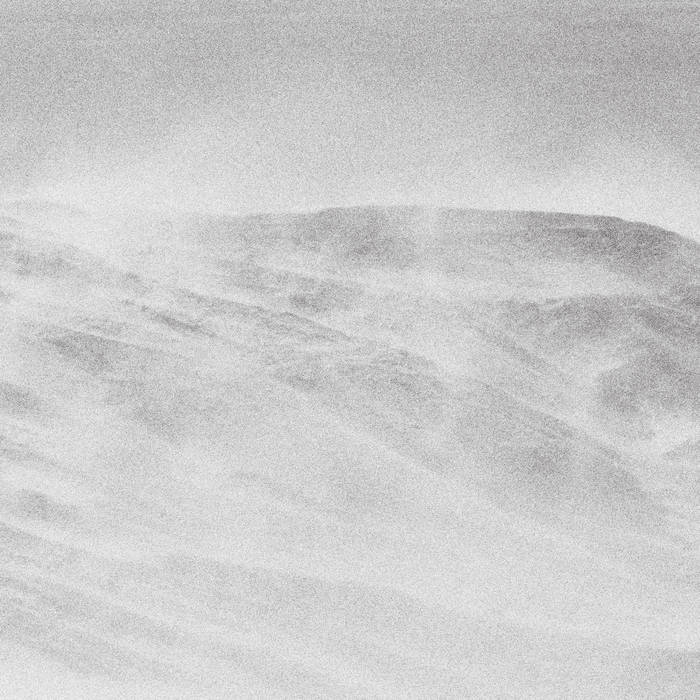 In the summer of 2010 I had the opportunity to visit Antarctica through an invitation extended by the Argentine Antarctic Division. It was nothing short of life-altering, as I am sure anyone would suspect.
Upon departing from Buenos Aires for the iced continent the Hercules transport aircraft, under direction of the Argentine military, made a routine stop at an airbase outside Rio Gallegos.

What was meant to be a few hours layover turned into several days as, on landing, a strong wind storm blew in unexpectedly. Conditions exceeded expectations, and before long it was clear the transport could not take off. The situation was only compounded by adverse weather along the Antarctic Peninsula.

Whilst the scientists and military personnel we were travelling with bunkered down in their quarters, I found myself drawn outside into the howling air. The wind in Patagonia is, well, breathtaking. Literally, there were moments where it was so physical, that it was difficult to catch my breath. Across three days I recorded abandoned buildings, lone trees folded over in fields of tundra-like grasses, quivering road signs, wailing fences and other objects shaken into life by the wind. It wasn't a comfortable experience by any means, but the multiplicity of sounds I was able to capture, I hope, speak for themselves.

The Antarctic recordings were made during two blizzards at Marambio and Esperanza bases. During the blizzard in Marambio, the temperature dropped to -40 degrees centigrade (with wind chill) which made recording particularly challenging. The wind battered the base’s structures and telecommunications equipment, making a range of unsettling, phasing choral drones and deep low frequency vibrations that resonated inside the base itself. The blizzard at Esperanza was mild by comparison, but still strong enough to coat penguins in layer of snow as they huddled together during the worst of the storm.

This year marks the 10th anniversary of completing these compositions and since that time, I have had the pleasure to diffuse them on numerous occasions. With those experiences in mind, as well as the format on which these works are now being made available, I have revisited them and completely remixed and remastered the pieces.

Listening back to these recordings I am struck by the sheer physicality of the wind. It's rare that you feel physically reduced by the motion of air, but in both Patagonia and Antarctica that is just how I felt. A small speck of organic dust in a howling storm.

Recorded on location in Patagonia and Antarctica in the summer of 2010.

Mixed and mastered at Negative Space 2022.

Special thanks to our friend at Taiga who issued the original versions of these pieces on LP.