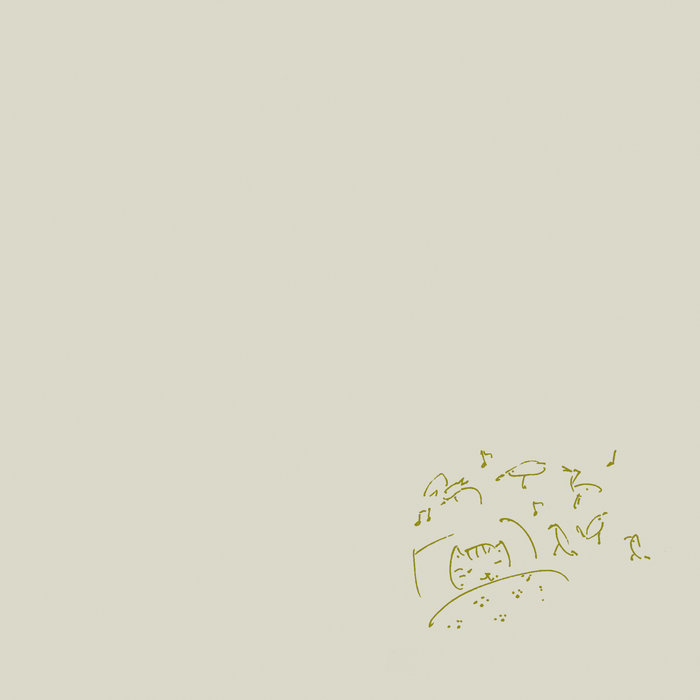 It’s gently sobering to recognise the passage of time through sound.

Earlier this year I revisited these recordings made by Suzuki and myself in anticipation of his visit to open the retrospective exhibition, Sense Of Ekō, at The Substation in Melbourne which I had the pleasure of curating. Going back to them, I realised that 2020 marks the 15th anniversary of these recordings being made. It seemed like a good excuse to make them widely available for the first time.

I am relatively sure that my first proper introduction to Akio Suzuki’s music was via David Toop sometime in 2002. Though I had heard of his work, it wasn’t until David came to Brisbane to take part in the REV festival that year, a visit that is documented in the Room40 edition A Picturesque View, Ignored, that I really became intimately acquainted with Akio Suzuki’s sound worlds.

Shortly after David’s visit I was able to get my hands on a copy of a beautiful edition from Suzuki, Odds And Ends. It completely opened me up to a new appreciation of sound, one that has resonated with me ever since.

In 2005, I invited Suzuki to come and visit for a series of performances. During this visit, Suzuki and I visited Boombana, a mountain track that runs along a section of the D'Aguilar National Park. Boombana, a word from the Kamilaroi people’s dialect, means ’trees in bloom’. We explored the place together and made a series of recordings, one of which is made available here for the first time. It was these listening experiences on the mountain and the recordings we made which were the basis of the approach of Boombana Echoes.

As the title suggests, Boombana Echoes is a shared reflection upon that special environment. These recordings were made in my home, which at that time was a small post-war bungalow in Norman Park, Brisbane. Akio performed on the Analapos; a performance that was vigorous and dynamic, no doubt a reflection of the vitality of Boombana’s fauna, especially its bird life. For my part, I had spent much of 2005 developing a very reductive electronics and percussion array that combined a couple of sine wave generators, custom speakers, pedals, cymbals and a drum head. Much of what I played was drawn from the sustained tones and timbre of that regions’ insect life, especially the numerous species of cicadas that dominate in the summer.

I have a great fondness for Akio Suzuki, his generosity of spirit and his willingness to reach out into the world has remained a source of deep inspiration for me. It’s a pleasure to share these recordings widely for the first time. Akio and I also extend an extra special thanks to Ben Owen and Winds Measure who were responsible for making the beautiful limited edition fandisc and print set back in 2012.