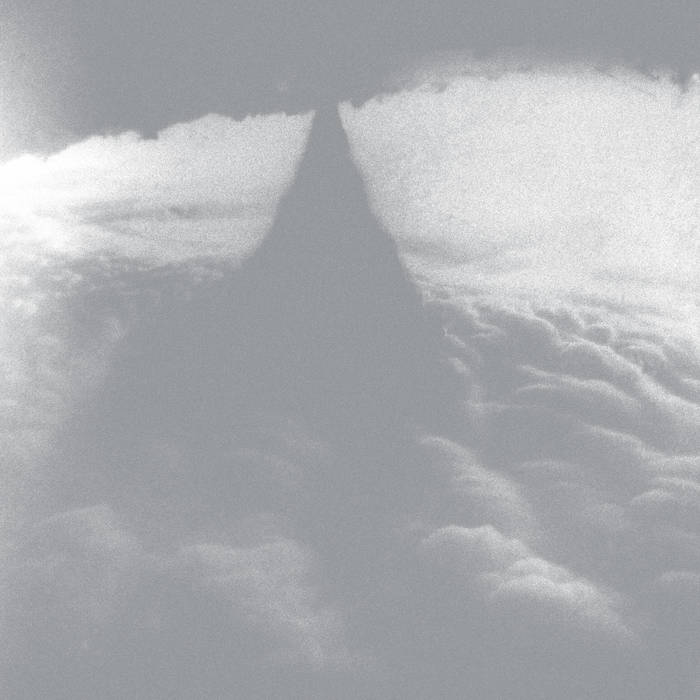 Iskariota I hope to shake Your hand one day, Mr. English.

John Cratchley Designed to be thought provoking...a meditation on issues we cannot ignore:
an aural exercise in how we can/must all take a stand in our own small way...this music will not make the world a 'better place' per se; but it might persuade you to modify your position...and if we all do that?

Cruel Optimism is a record that considers power (present and absent). It meditates on how power consumes, augments and ultimately shapes two subsequent human conditions: obsession and fragility. This pyramid is an affective ecology of the (ever)present moment.

This edition owes its title and its origins to the wonderful text of the same name by American theorist Lauren Berlant. I had the fortune to come across her writing almost a half-decade ago. In Cruel Optimism, I found a number of critical readings around the issues that have fuelled so much of the music I have been making recently. Beyond her keen analysis of the relations of attachment as they pertain to conditions of possibility in the everyday, it was particularly her writing around trauma I found deeply affecting. It was a jumping off point from which a plague of unsettling impressions of suffering, intolerance and ignorance could be unpacked and utilised as fuel over and above pointless frustration.

When I made Wilderness Of Mirrors, clouds of unease were overhead. As I have worked through Cruel Optimism, what seemed an unimaginable future just a few years prior, began to present as actual. Over the course of creating the record, we collectively bore witness to a new wave of humanitarian and refugee crisis (captured so succinctly in the photograph of Alan Kurdi’s tiny body motionless on the shore), the black lives matter movement, the widespread use of sonic weapons on civilians, increased drone strikes in Waziristan, Syria and elsewhere, and record low numbers of voting around Brexit and the US election cycle, suggesting a wider sense of disillusionment and powerlessness. Acutely for me and other Australians, we've faced dire intolerance concerning race and continued inequalities related to gender and sexuality. The storm has broken and feels utterly visceral.

Cruel Optimism is a meditation on these challenges and an encouragement to press forward towards more profound futures.

Beyond the motivations forging the record, the process by which this edition was created was unlike many of my other records. Having worked largely alone in recent years, I wanted to shift away from that approach. I wanted the opportunity for exchange, to trial new ideas in various spaces and to find myself surprised by the perspectives of others. It was this desire that led me to reach out to friends, old and new, and invite them to contribute to Cruel Optimism. It also led to me using a range of studio spaces to explore new techniques, informed by what I had learned taking Wilderness Of Mirrors on the road for the better part of two years.

I count myself exceptionally fortunate to have been able to call on so many fine musicians in the making of this album. Some of these collaborations were at the foetal stages, acting as important catalysts. Specifically, contributions from Mats Gustafsson, Mary Rapp and Tony Buck were important during this period. Some contributed from afar, including Chris Abrahams and Werner Dafeldecker, who both responded so very kindly to my cryptic notes and hopelessly poetic evocations. Some artists came to visit here in Brisbane such as Norman Westberg, Brodie McAllister, Australian Voices, Vanessa Tomlinson and Heinz Riegler. Others, such as Thor Harris, kindly invited me into their homes to work together. The richness of experience afforded to me during the making of Cruel Optimism is difficult to summarise. It was ultimately a truly rare pleasure to have these exchanges.

I leave it to you then, to listen as you can. This record is one of protest against the immediate threat of abhorrent possible futures. It’s an object of projection, from me to you and onward from there. I couldn’t be more pleased to share Cruel Optimism with you.